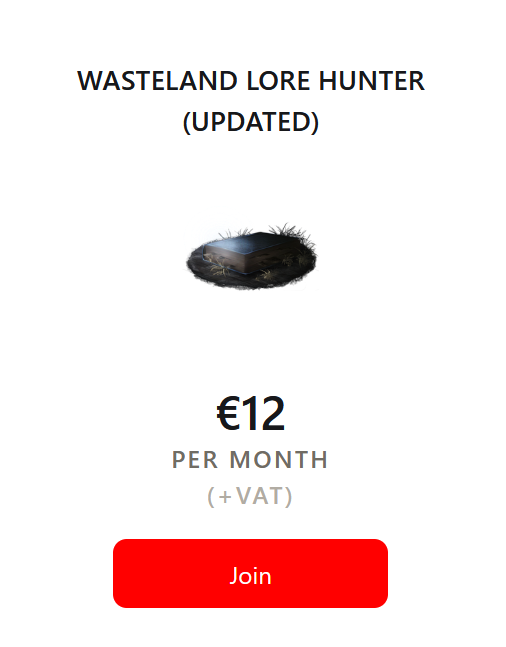 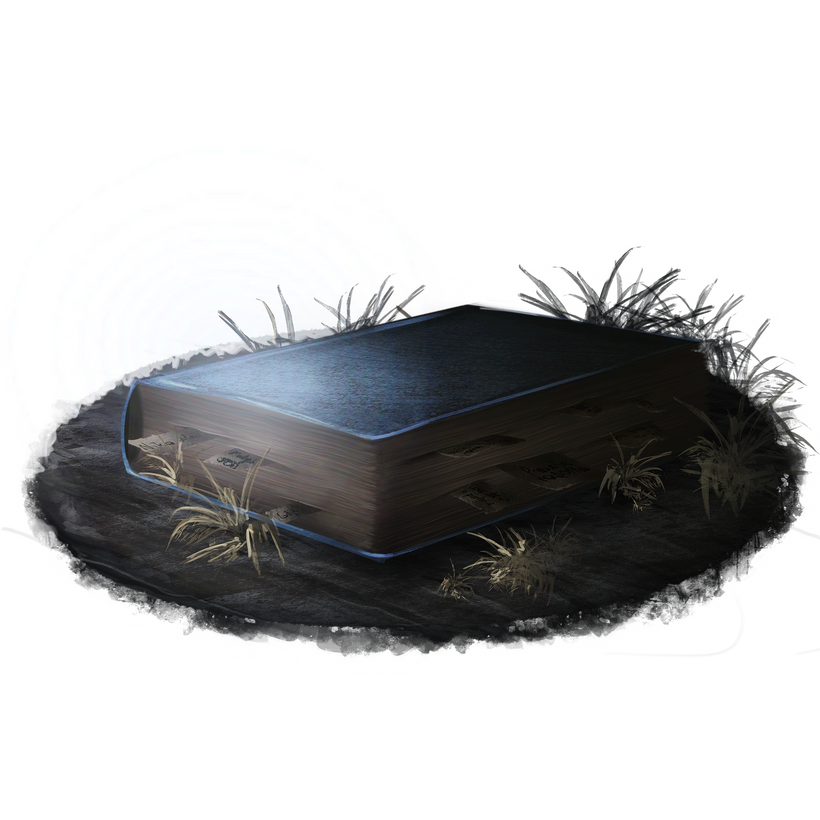 As I have announced previously, the Wasteland Lore Hunter tier is being updated as sketch requests will no longer be a reward after November 2022. As a result, the minimum price for the tier has been reduced to 12 euros a month instead of 15.

As such, the new tier has been created for you to join if you wish to do so early ! You will find it in the different tier pages, with “(UPDATED)” to distinguish it from the old one.

The reason for this change is that after November 2022, I will no longer be able to fulfill sketch rewards due to work, especially if the tier expands. If I could limit the number of patrons on such a tier, I’ve made the decision to rather open it up considering how tutorials and much more are also rewards for the tier.

The removal of the sketch requests is the sole change to this tier. All of the other rewards remain.

In the future, rewards are not going to be removed. If there is any change to rewards, it’ll be because they are added.

The old Wasteland Lore Hunter tier will be deleted once there are no longer any patrons on it ! The deadline is the end of November 2022.

Be well friends, and see you with the release of August’s content !

If you wish to support my work, you can donate to my ko-fi:

Manage Cookie Consent
To provide the best experiences, we use technologies like cookies to store and/or access device information. Consenting to these technologies will allow us to process data such as browsing behavior or unique IDs on this site. Not consenting or withdrawing consent, may adversely affect certain features and functions.
Manage options Manage services Manage vendors Read more about these purposes
View preferences
{title} {title} {title}
Share This